I am excited to announce that Lincoln Electric will be with us again in 2020 for an amazing 18th season. I am very thankful to have this welding supply corporation part of our sponsorship team for 2020.
My Dad was a top welder who’s work was on display at the Boiler Makers Union office in Toronto. Dad never failed a welding test or x-ray when he went to a job site. All men sent from the Union Office had to do a root pass and it had to pass the bend test or x-ray and he never failed one…….his favorite welder was always Lincoln Electric.
Thanks for visiting our site. 🙂 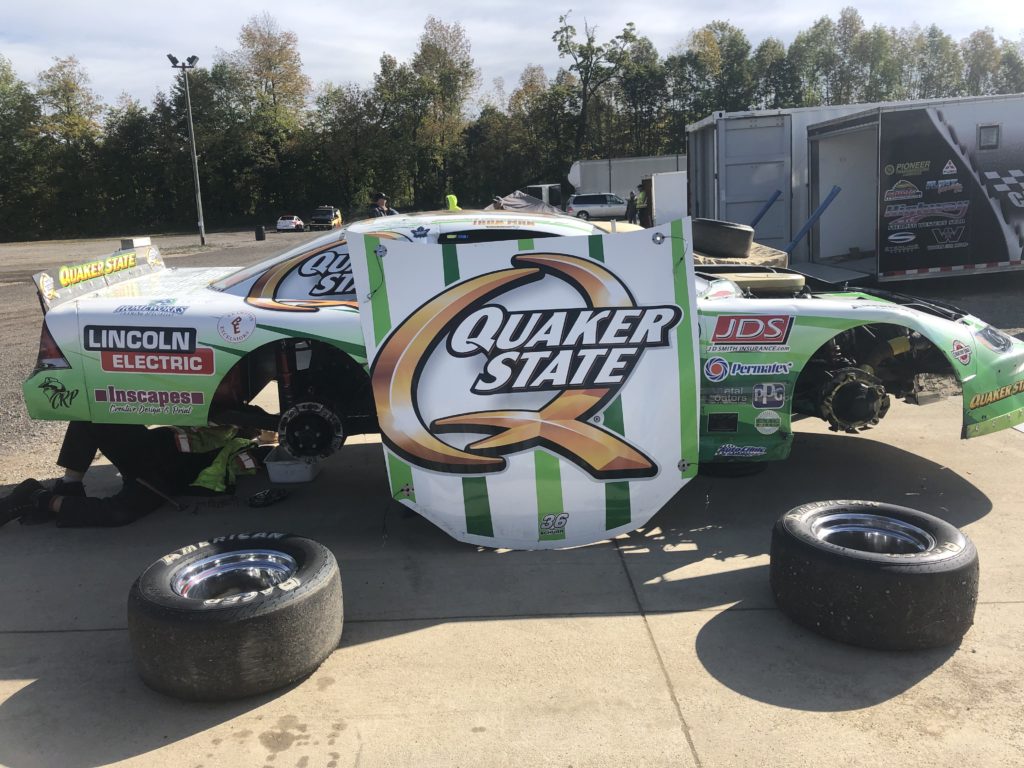 I am so thrilled to be racing in our 52nd season and have my great long time sponsor Quaker State with my team for 2020. This will be the 3rd year of a three year contract. Quaker State has been with me since 1974, we are the longest driver sponsor partnership in racing history. Richard Petty has been with STP two years longer, but Richard retired in 1992 to become a team owner with STP as one of his primary sponsors.
We are hoping to get another 3 years with Quaker State to take us to an amazing 50 years together, hopefully I hear that good news by early spring.
I will be posting pictures of our new race car very soon on Diary of a Season 2020, as well as our sponsors who will be with us this coming year.
Thank you for visiting our site. 🙂 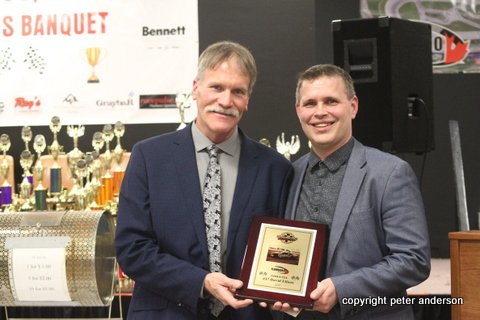 Congratulations to my son for his induction into the Flamboro Speedway Hall of Fame on February 1st. It was done prior to the awards ceremony. Others inducted were Warren Coniam, Don Thompson Jr., Ron Shaw, Ron Snyder and Al Bowman.
David was no doubt one of the hardest and most successful Hobby/CVM and Late Model drivers at Flamboro Speedway with a combined 14 Championships and over 60 feature wins.
David was very honored to be inducted. He will be inducted later in the year in the Hobby Hall of Fame at the end of the 2020 season.
David was supported by his wife Jeannie, Mom Nonie, sister Shirley, brother in law Derrick, nephew Gehrig, nieces Lauren and Brianna as well as crew chief Eddie Askin and friend Kevin Cantwell.
I will be posting pictures soon of my new Late Model and sponsors I have secured for 2020 as well as my new pit crew.
Thanks for visiting our site.