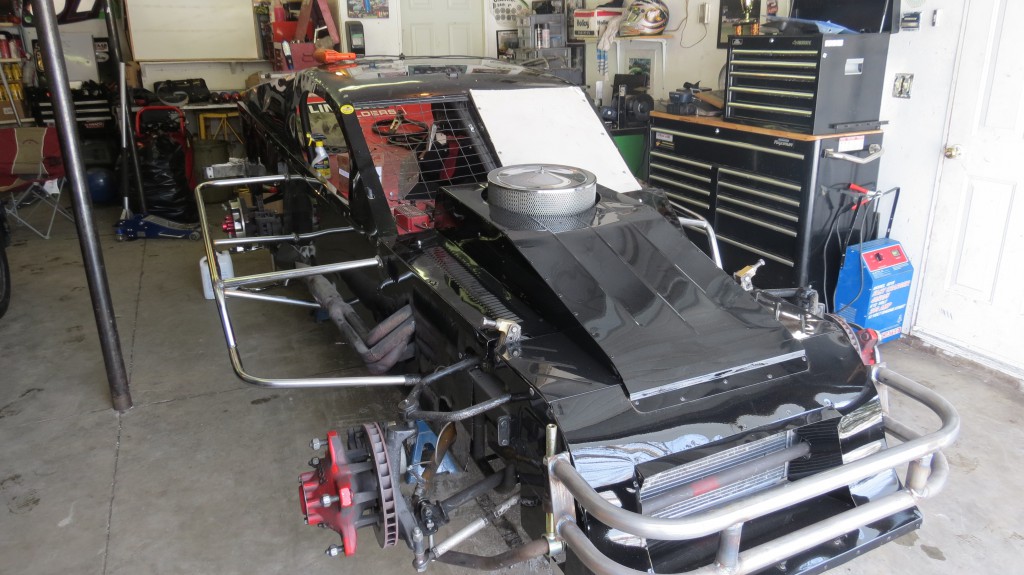 NOTE: Many of our fans and friends have been having difficulty getting on our site, me to. The problem was the hosting company of the server. I noticed back in November they were not contacting me when they took money from my account. Then my stie went down for a long period for no reason on my part. I called Mike Larkin, of Canadian Computech….a wizard….and asked him to look into it for me. He didn’t know why I was having trouble, but he suggested it could be with the hosting company Dark Scape. Mikey suggested I switch to Go Daddy once we get things settled with Dark Scape.
I tried contacting Dark Scape again with no reply. Finally my site went down altogether in December. Mikey then started looking into transferring my site to Go Daddy, but ran into red tape with proper forms needing to be filled etc.
In mid February I was sent forms to fill out, the questions included the name of the owner of the site etc. I filled out everything they asked and emaild it back. To my shock, I got a reply back from this board, saying that I did not own my web site, it was owned by Dark Scape and only they could release it. I explained that I could not get in touch with them, and then I was told there was nothing they could do. I asked about my site, and the lady said it belonged to them not me. I told her I had been posting on it for 7 years and had tons of my history, but that it was shut down. She said there was nothing anyone could do, “your site is lost sir”. WHAT!!!! Anyway I was a mess for a few days. I called Mikey back and told him what she said, I was very discouraged. He said “no problem I will check into it”. I said “but my site is gone, there is no way to get it”. Then the most awesome news I could here. “Oh Gary, I saved your entire site when I checked into it a month ago, not to worry”. Wow, what a blessing, thank you Mikey.
So now we are up again, under Go Daddy and I will be updating this site frequently as before. It is now www.garyelliottmotorsports.com but if you use the previous name it will work as well.
Here is our first update with the new look web page 🙂

This has been a difficult off season, but we are making progress slowly. Our Modified had a few repairs done to it, nothing major, except maybe the lead tray on the left front, but other than that it was new bumpers, nose and sides.
We will doing all the maintenance to our Mod soon, changing of all fluids, and thorugh nut and bolt. Our shocks were sent to Jeff Walt for testing and rebuilding, and then we can prepare it for final scaling and set up.
Then it goes to Creative Edge for lettering and race car SPA treatment.
Special thanks to Marty Hagen for all his help so far. I will be posting more updates now that our revamped site is up and working.

I would like to thank Ron Easton of Oakville Trailers for his awesomes support in 2015 again. He has done all the work on the Mod and is currently working on the Late Model as well.